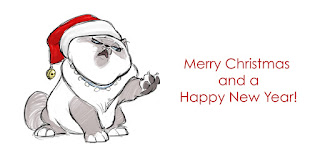 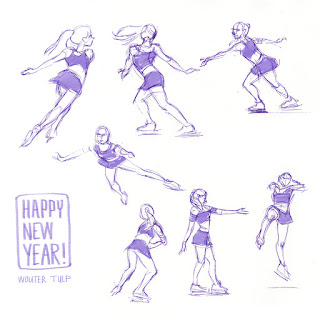 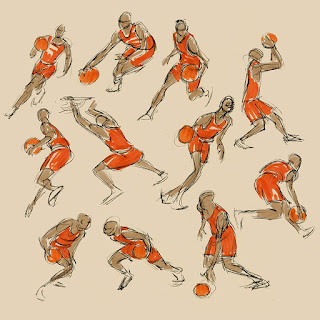 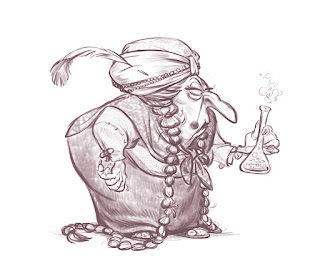 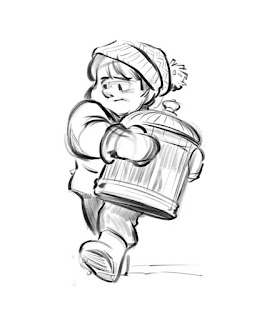 I wanted to do sketch recording. Unfortunately the screencapture program crashed... No recording, but I did save the drawing...
Geplaatst door Unknown op 11:59 AM No comments: 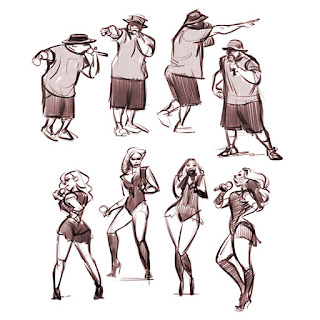 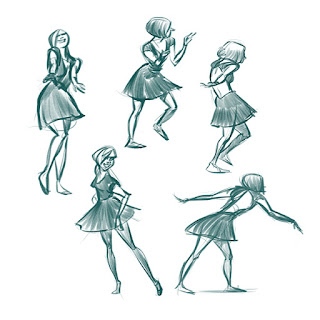 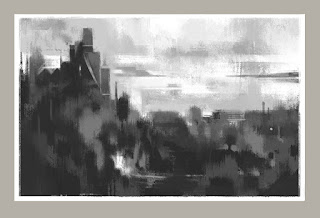 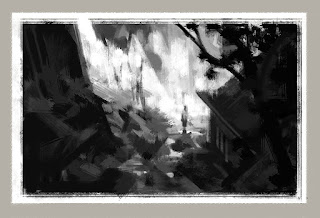 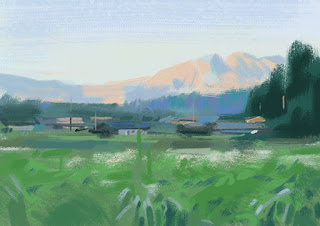 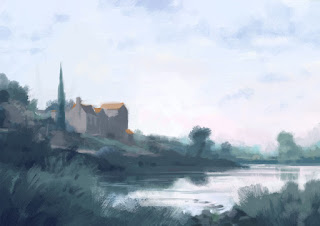 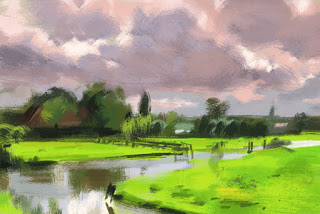 Some from reference, one from imagination...
Geplaatst door Unknown op 12:03 PM 3 comments: 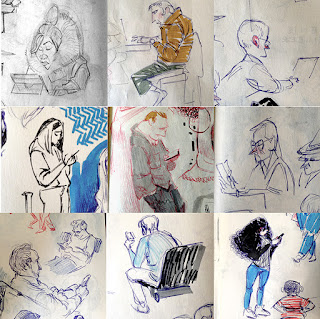 I used to creep into a corner when I would do sketches outside, so I could look at people without them seeing me. Nowadays I can just sit right in front of them, because they are all completely obsessed by their smart devices. These are just a few random pictures from my sketchbook, and by itself, 'someone looking at their phone' has become the main subject of my sketches. In itself there's nothing wrong with having a phone, and using it, but I found that it really breaks up your attention span. If you really want to achieve something, then focus, turn your phone off, and get to work. When each of these men or women was looking at their phones, I was drawing. And to be honest, it just is much more fun. let's draw!!
Geplaatst door Unknown op 12:34 AM 1 comment: 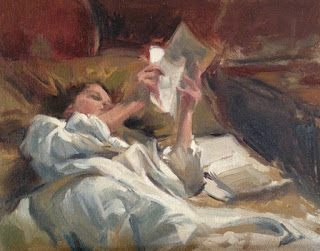 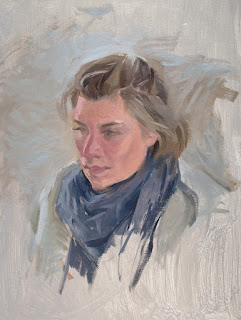 Yesterday’s painting from festival ‘de Kaaij’ Nijmegen. I painted a little over 2 hours.
Geplaatst door Unknown op 7:10 AM No comments:

Shave and a haircut... 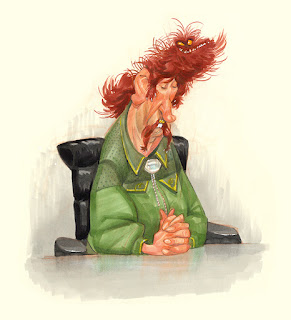 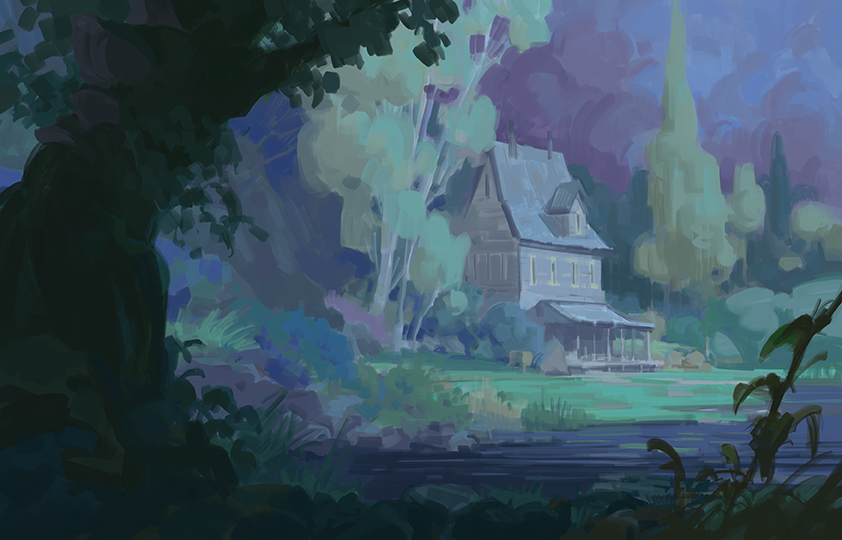 Pleasing the client vs. artistic creativity

Last week I posted a link to a pdf-file, containing some painting advice from John Singer Sargent. LINK
One of the many interesting things I read was this:

"Sargent was well aware of the pitfalls that await the painter of the fash-
ionable world, and as sitter after sitter took his place on the dais in his
Tite Street studio he seemed to become more sensible of them. He tried
again and again to escape, and he often, in his letters, expressed his fatigue.
He wearied of the limitations imposed by his commissioned art. Painting
those who want to be painted, instead of those whom the artist wants to
paint, leads inevitably to a bargain, to a compromise between the artist’s
individuality and the claims of the model. Mannerism becomes a way out;
that which pleases becomes an aim. Artistic problems give way before per-
sonal considerations."

Apparently every artist  (and illustrators) who works for hire have to find the balance between their own artistic freedom and the clients desires. Still, somehow it is comforting to know that even Sargent struggled with this issue.

It made me think of Edouard Manet. Although he was a painter himself, he didn't like the way Edgar Degas had painted the face of his wife, and decided to cut off a huge part of the painting so the face could no longer be seen. 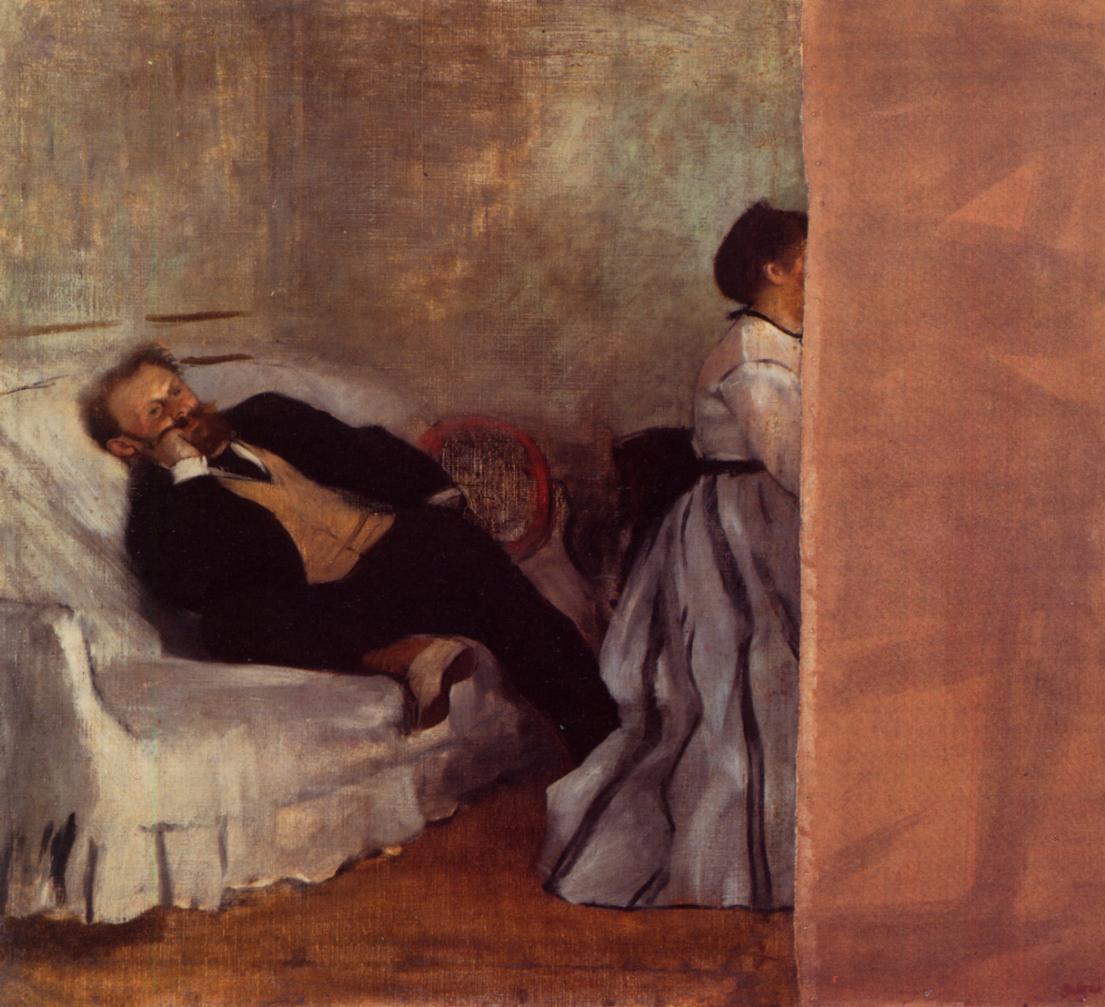 Later, when Manet had passed, his wife did not comply to his last wish, which was to destroy all of his unfinished paintings and drawings.
Instead, she decided to sign them, she cut up group portraits, so she could sell them as separate portraits, and she even finished some of the unfinished works, so she could sell them at a higher price. How about pleasing the client?

I have not been able to find examples of the paintings altered by Mme. Manet. I suspect this painting to be one of them. The hat seems to be painted more crude than the rest of the painting. 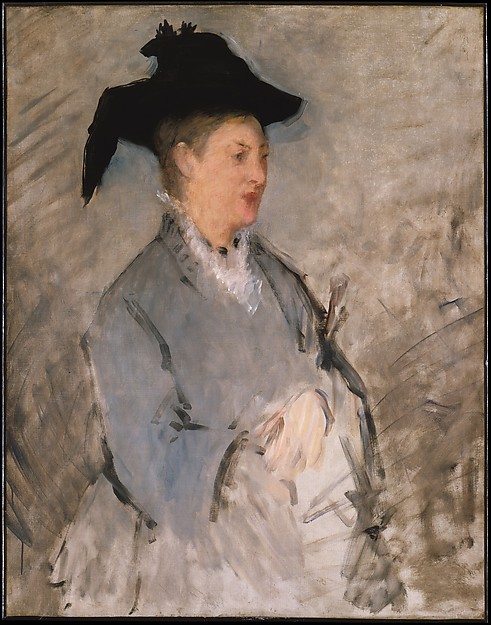 Before Mme Manet had her way, all of Manet's paintings were photographed by Fernand Lochard. LINK

If anybody can find before/after images of Manet paintings altered by his wife, please send them, so I can add them to this post.

Reference for this story is this documentary by Matthijs Deen (dutch only): LINK 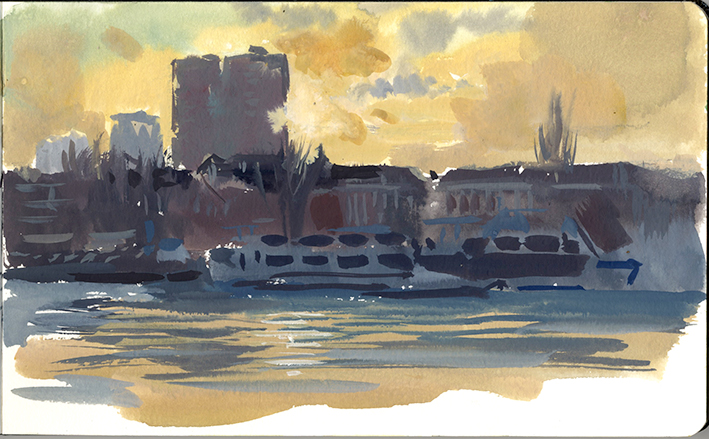 Sundown in Rotterdam. The sun allowed me 30 minutes only to do a quick sketch of her. The changing scenery demands quick and clear choices, which is nice.
I used white, yellow ochre, cad red and indigo for this sketch
Geplaatst door Unknown op 1:12 AM No comments: 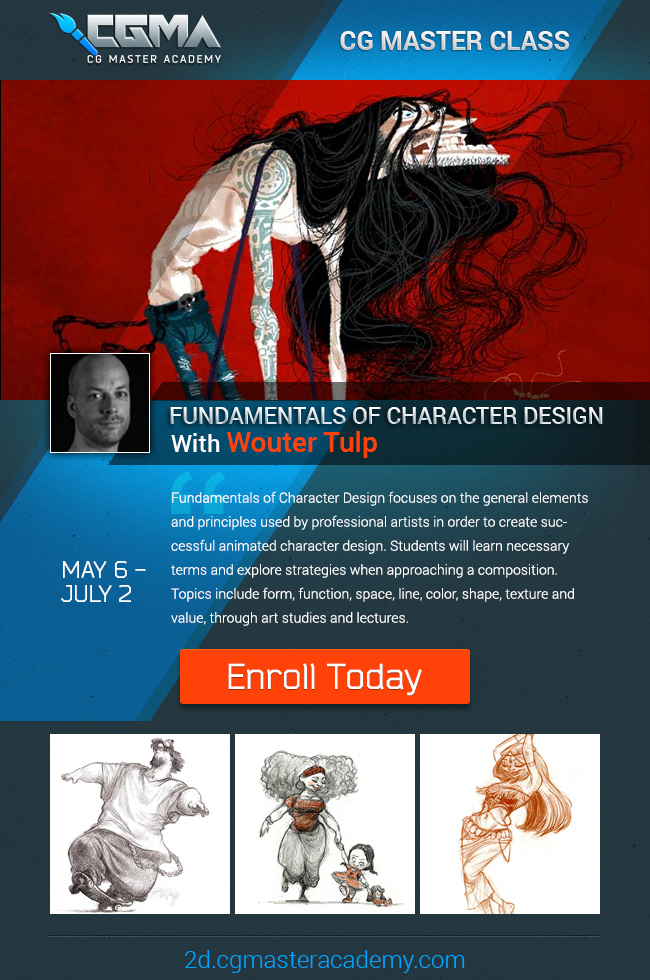 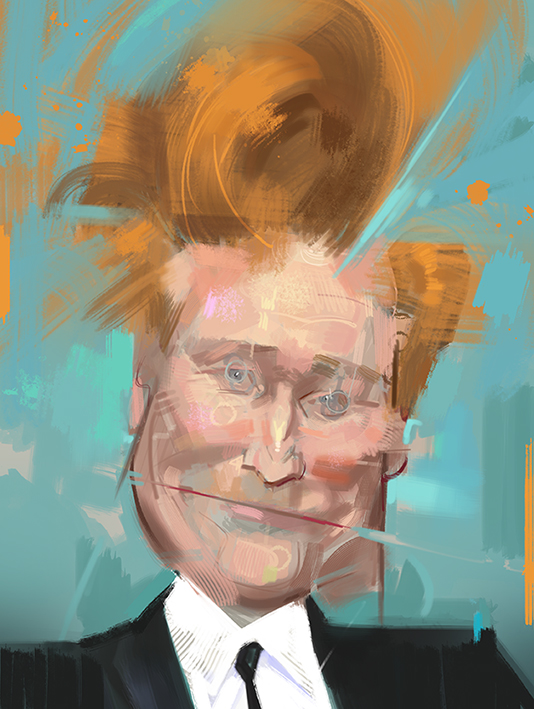 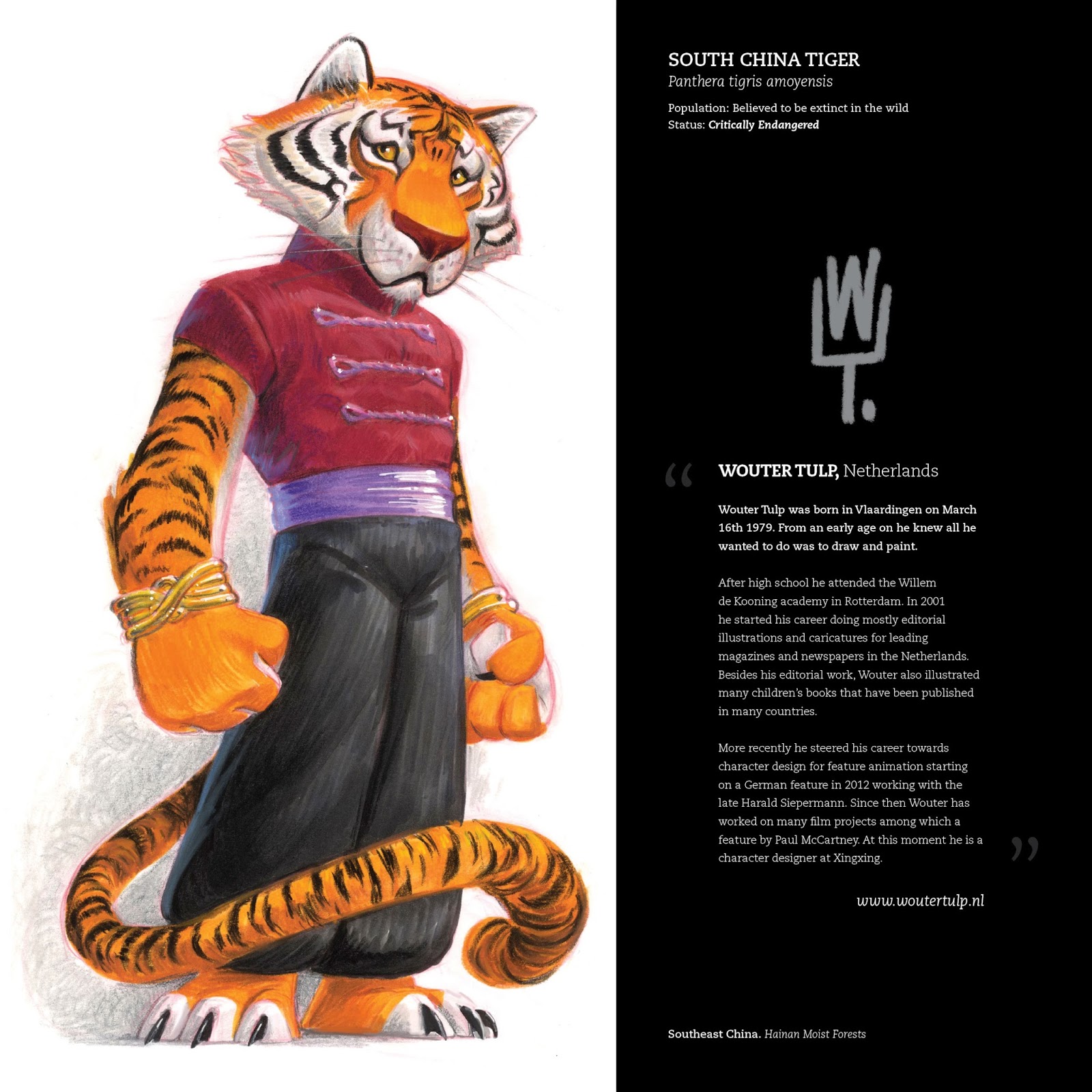 Recently I did this illustration for the project 'Endangered Species'. LINKEndangered Species is a fun, engaging and visually rich endangered species interactive game which pushes all boundaries of today's digital device technology.The game allows users to look after endangered animals in their natural habitat.  Users can collect and craft items using materials from the environment. Each time a different endangered animal is purchased a percentage of the purchase is donated to that particular endangered species. These donations can be viewed and tracked within the game itself.Check out the website for this great project and find out how you can support it. 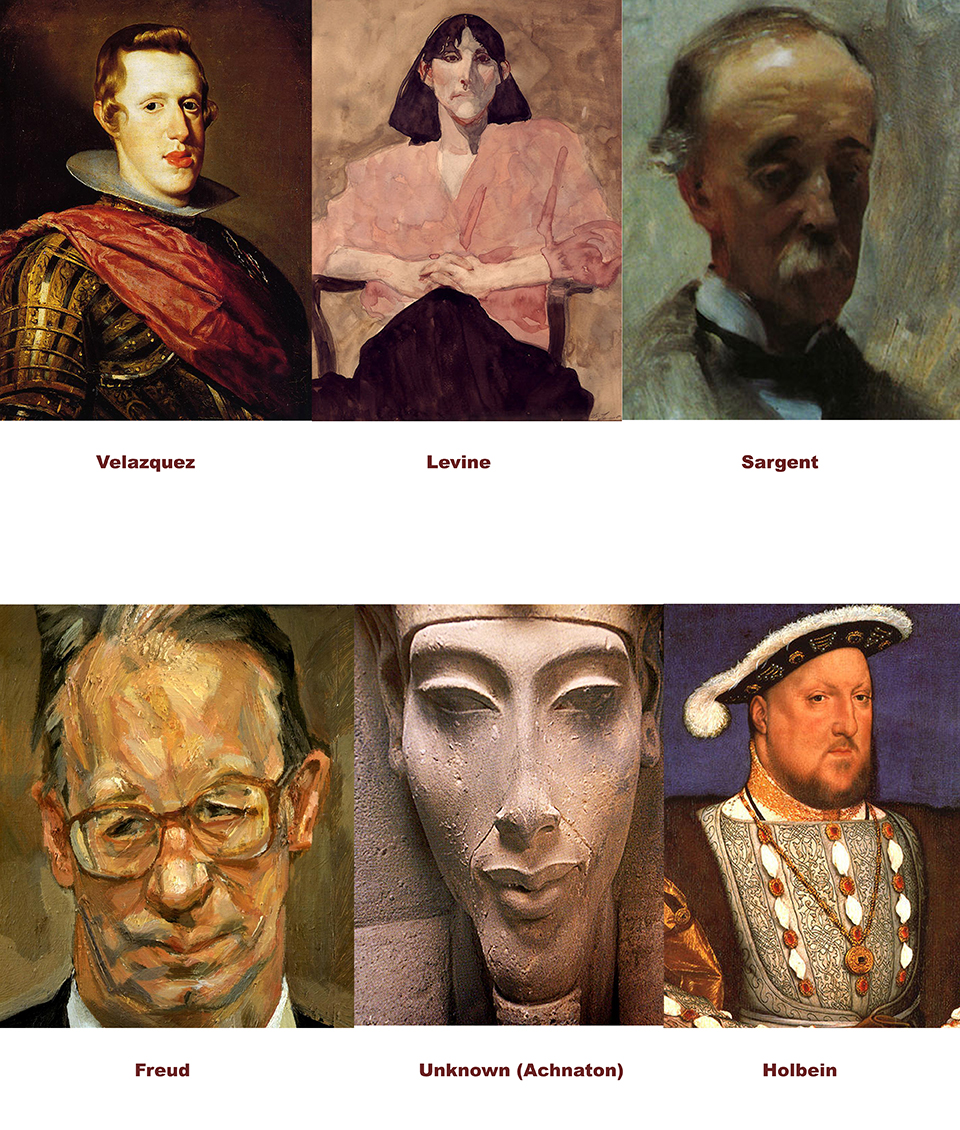 From a young age I have been fascinated by the art of caricature. In art school caricatures were looked at as low art, and I wasn’t allowed to create caricatures there.
After school I got paid to do caricatures for magazines and newspapers.
Although I have always disagreed with the teachers who told me caricatures were not ‘real’ art, it is amazing how much impact their response had to how I looked at caricatures. After a while I even stopped drawing caricatures at all, because I felt I wouldn’t be taken seriously as an artist.
When I realised I started to have the same viewpoint on caricatures as the people who forbid me to draw them in art school, I realised something had gone very wrong. I started looking at the work of the people whose work had inspired me for so long. Caricaturists, like C.F.Payne, Paul van der Steen , David Levine, Natalie Ascencios but also painters from long ago. Then I realised there is no such thing as high art and low art. A portrait artist looks at his subject and decides what he wants to express. he chooses what he wants to emphasise, wether it is shapes, colors, textures, attitude… A painter exaggerates. he makes you look at the subject like he does, by showing this to you with his painting. Over time painters have done many portraits in many different ways.
Some of the portraits that are considered ‘high art’ by some, are not much different than how I would have loved to paint a caricature in art school
Geplaatst door Unknown op 1:51 AM 2 comments: 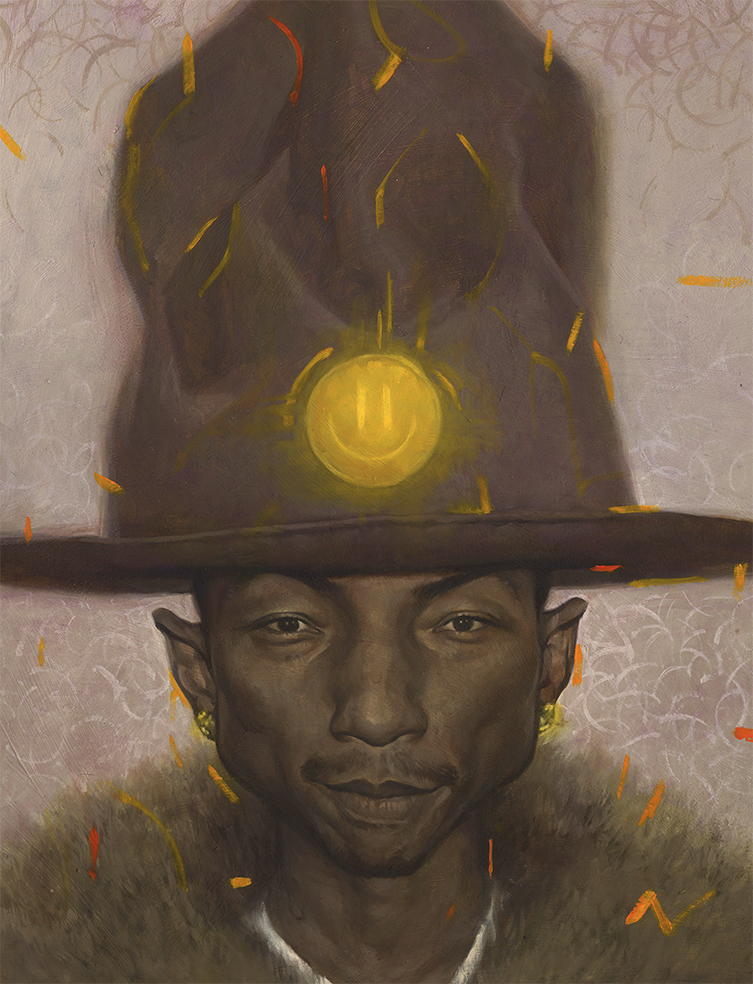 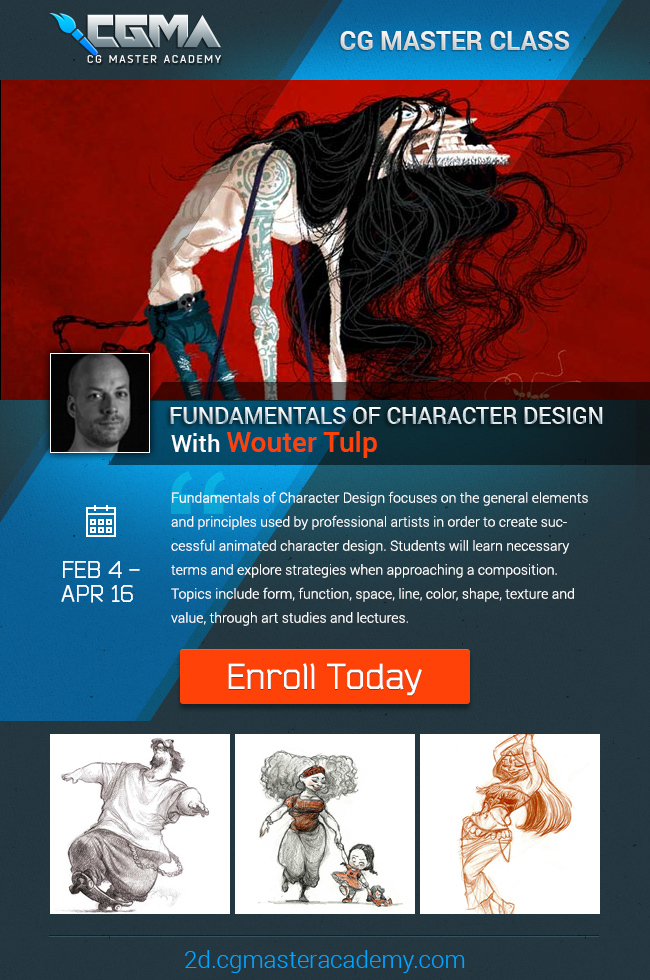 I'm happy to announce I'll be teaching 'fundamentals of character design' at CGMA starting this february. In the classes I'll explain my approach on creating characters by using shapes, gesture, dimensinal drawing. I'l combine technical instruction with playing, experimenting and most of all, having fun!
Enroll
Geplaatst door Unknown op 12:44 AM 2 comments: