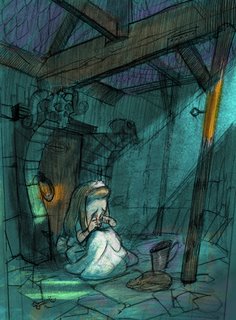 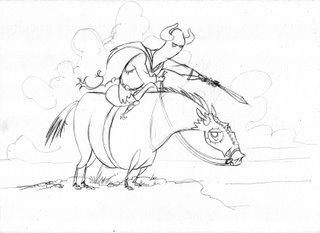 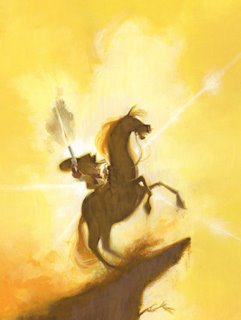 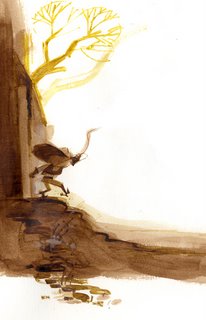 These are some sketches and colour studies I made for the children's book I am still working on:
The cool cowboy. A story about two children fantasising. The boy wants to be a cowboy, and the girl a prinsess.
Geplaatst door Unknown op 12:26 AM 10 comments: 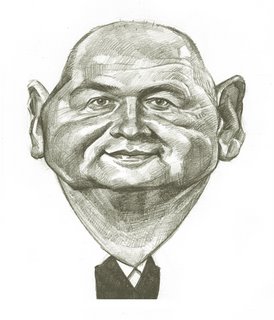 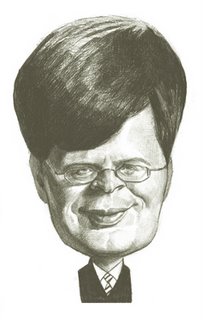 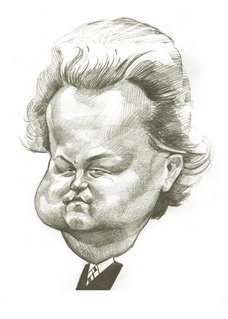 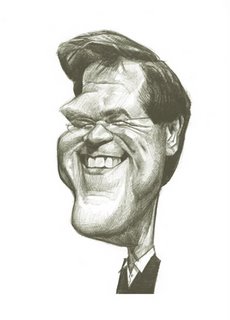 Some of the electable politicians for the upcoming elections in Holland....
Geplaatst door Unknown op 2:21 AM 13 comments: 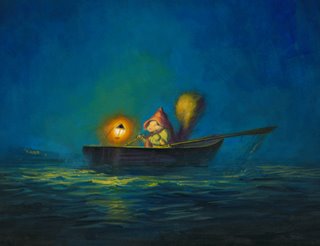 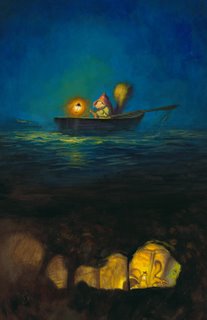 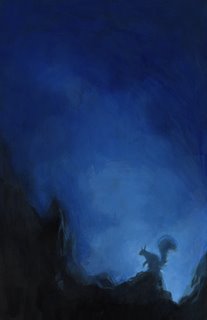 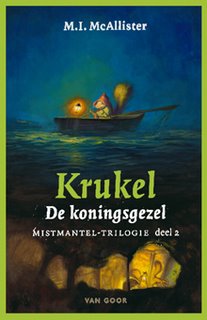 These are illustrations I did for the third part of the 'Krukel' books. ( published in English with the title: " Urchin of the riding stars" -with other cover illustrations -. The script has been sold to Miramax, so maybe there will be a film of the book) The illustrations are for the Dutch publication of the book.
I wanted to capture an adventurous atmosphere, of squirrels sneeking out in the dead of the night, and others exploring caves underground.
The third picture is an illustration for the back of the book, so text will be put over the clouds.
The last picture is just an idea of what the layout will be.
Geplaatst door Unknown op 9:15 AM 9 comments: